They approached me to create a new logo design for their self-titled debut album in Spring 2013.

I created some handcrafted typography for this creative logo design as I felt a 60’s psychedelic feel was the order of the day. It matches the band’s music perfectly and the logo was used by the band.

If you need a freelance logo designer contact me to discuss your project. 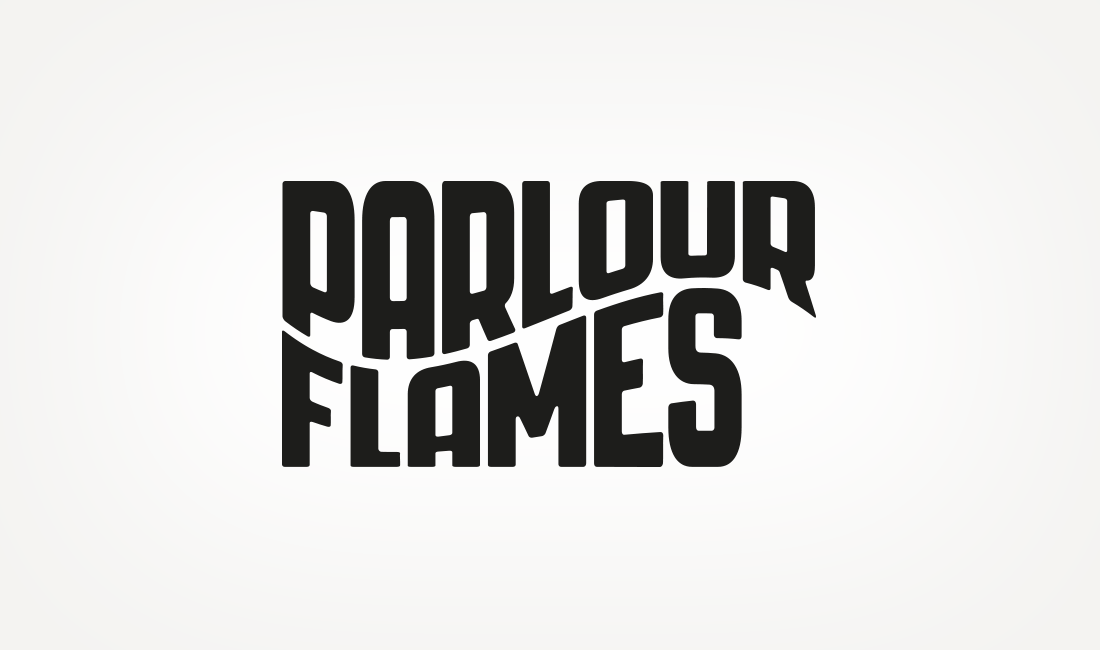 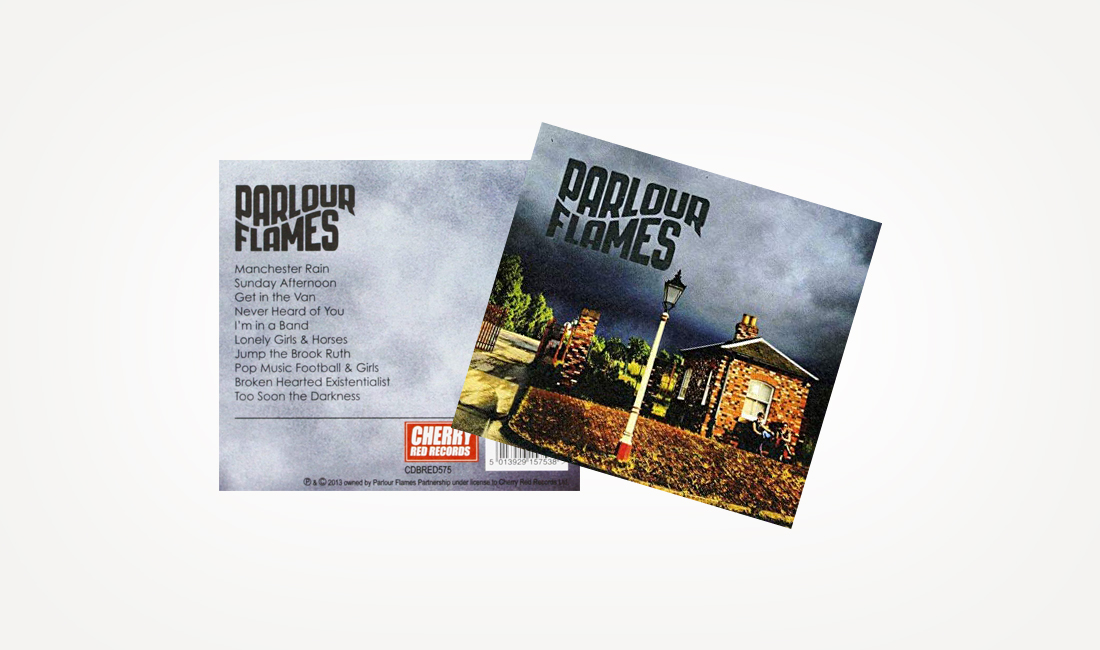